Frankfurt, 06 July 2021. The investment and project devel­opment company QUEST Investment Partners has acquired the former Deutsche Bahn headquarters at Stephen­son­strasse 1 in Frankfurt’s Europaviertel district for a fund of funds of an occupa­tional pension scheme. QUEST Funds acts as initiator and asset manager in this off-market trans­action. The acqui­sition is carried out via a newly estab­lished insti­tu­tional AIF, which is managed by INTREAL as the AIFM. The property, which comprises 51,000 m² of rental space and is considered an archi­tec­tural icon of Brutalism, is now to be reposi­tioned. It has only recently been declared a listed monument.

The current owner is the closed-end retail fund Hesse Newman Real Estate No. 3, managed by QUEST Funds. Constructed in 1993, the property will be trans­ferred to the new AIF under a leasehold agreement. QUEST will be modernising the distinctive property and re-letting the spaces on behalf of the AIF. The rental agreement with Deutsche Bahn, which had been using the building for almost 30 years, expired at the end of March 2021.

Roland Holschuh, Managing Partner at QUEST Funds, explains: “We firmly believe in the long-term potential of this outstanding property. Its conser­vation is absolutely worth­while, if only for sustain­ability and archi­tec­tural reasons. We have struc­tured this trans­action in such a way as to combine the interests of first- time investors with those of the new insti­tu­tional investor. While the new AIF secures a unique and stable long-term asset through the early entry, the existing retail fund receives an attractive and secure ground rent. ”

RAW - new plans for the listed archi­tec­tural icon
The architect Stephan Böhm, son of the master architect of concrete buildings Gottfried Böhm, created one of the main works of Brutalism in Frankfurt. Six wings connected by pavilions and a central tower measuring 65 metres in height make up the striking building complex of concrete, steel and glass. With its distinctive supporting structure of exposed concrete, flexible room config­u­ra­tions and impressive vistas, it boasts a high level of archi­tec­tural quality.

Brutally modern and timeless: inspired by the raw, exposed concrete, the building is now called “RAW”. Its reposi­tioning aims to transform it into a multi-tenant property with a campus feel. The entrance hall is to serve as a commu­ni­cation and service hub, comple­mented by contem­porary restau­rants, co-working and conference spaces.

Founded in 2016, QUEST Investment Partners is an investment and project devel­opment company with offices in Hamburg, Berlin, Munich and Frankfurt. QUEST focuses on invest­ments in commercial properties with upside potential in top locations of major German cities and the Benelux countries. The team has extensive experience in the devel­opment of high-quality real estate projects. While QUEST Devel­opment primarily develops projects, its sister company QUEST Funds is respon­sible for the fund business and makes individual invest­ments together with insti­tu­tional investors. The share­holders of QUEST Investment Partners are the managing directors Theja Geyer and Jan Rouven Künzel as well as the investment holding company of the Hamburg entre­preneur Erck Rickmers. 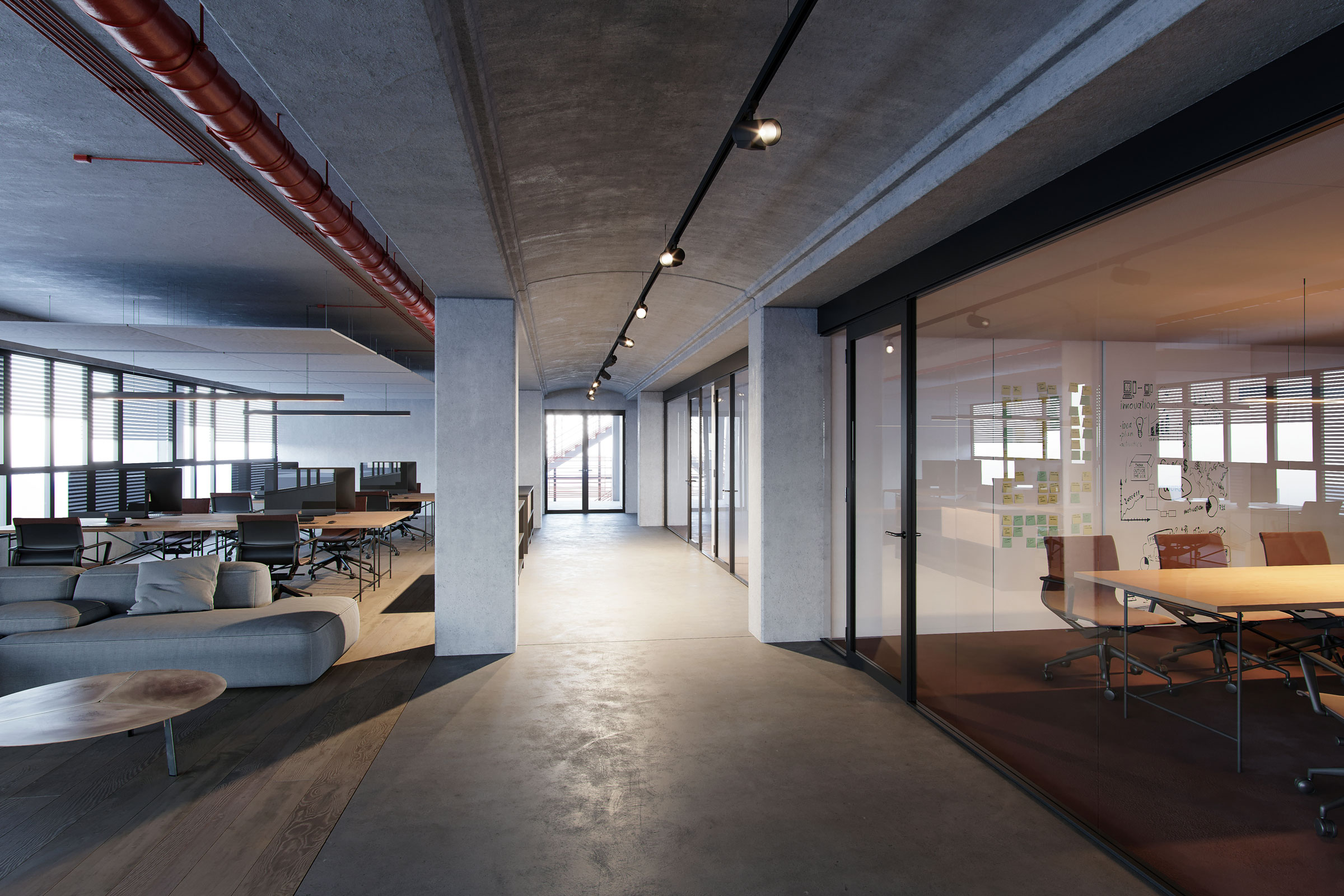 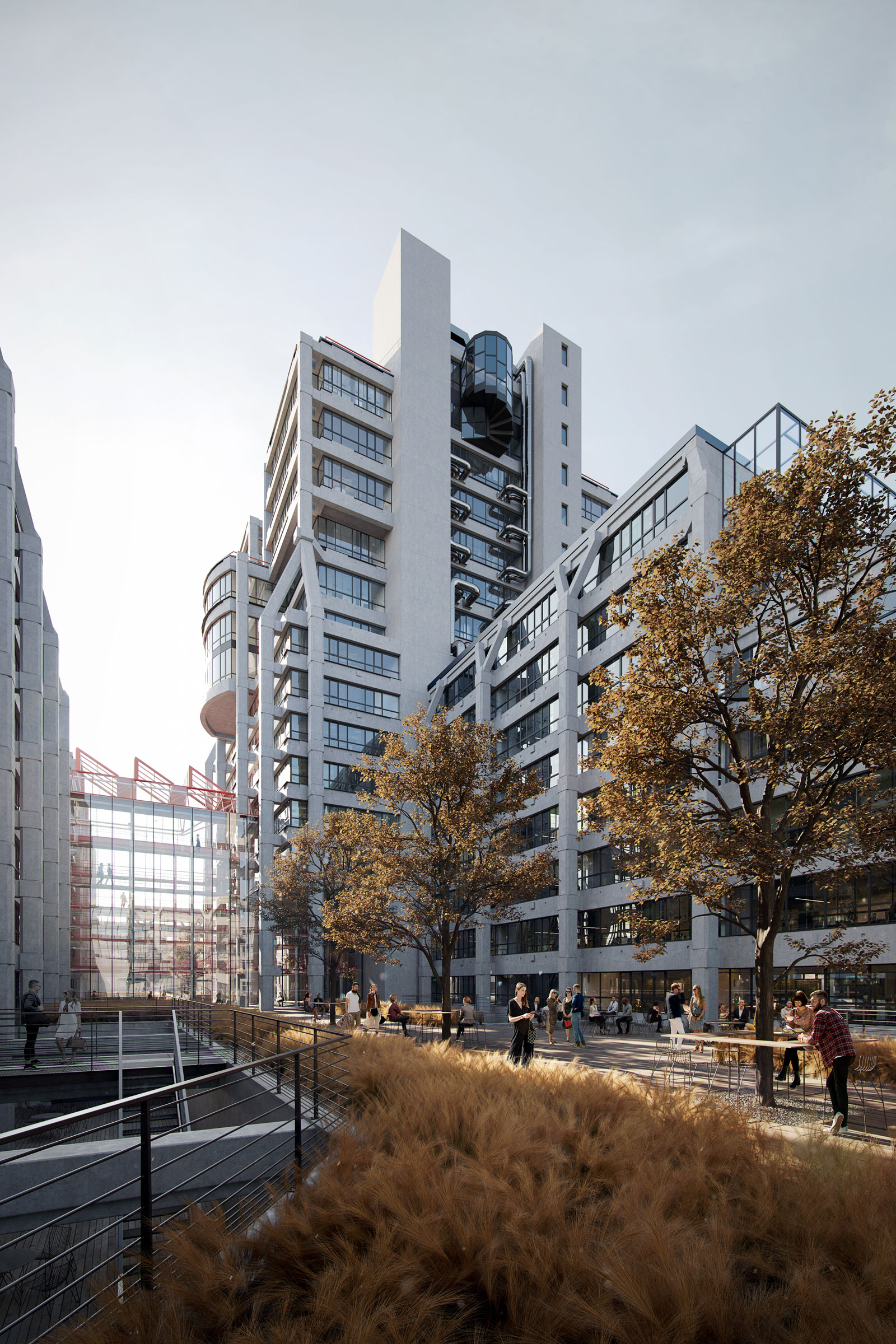 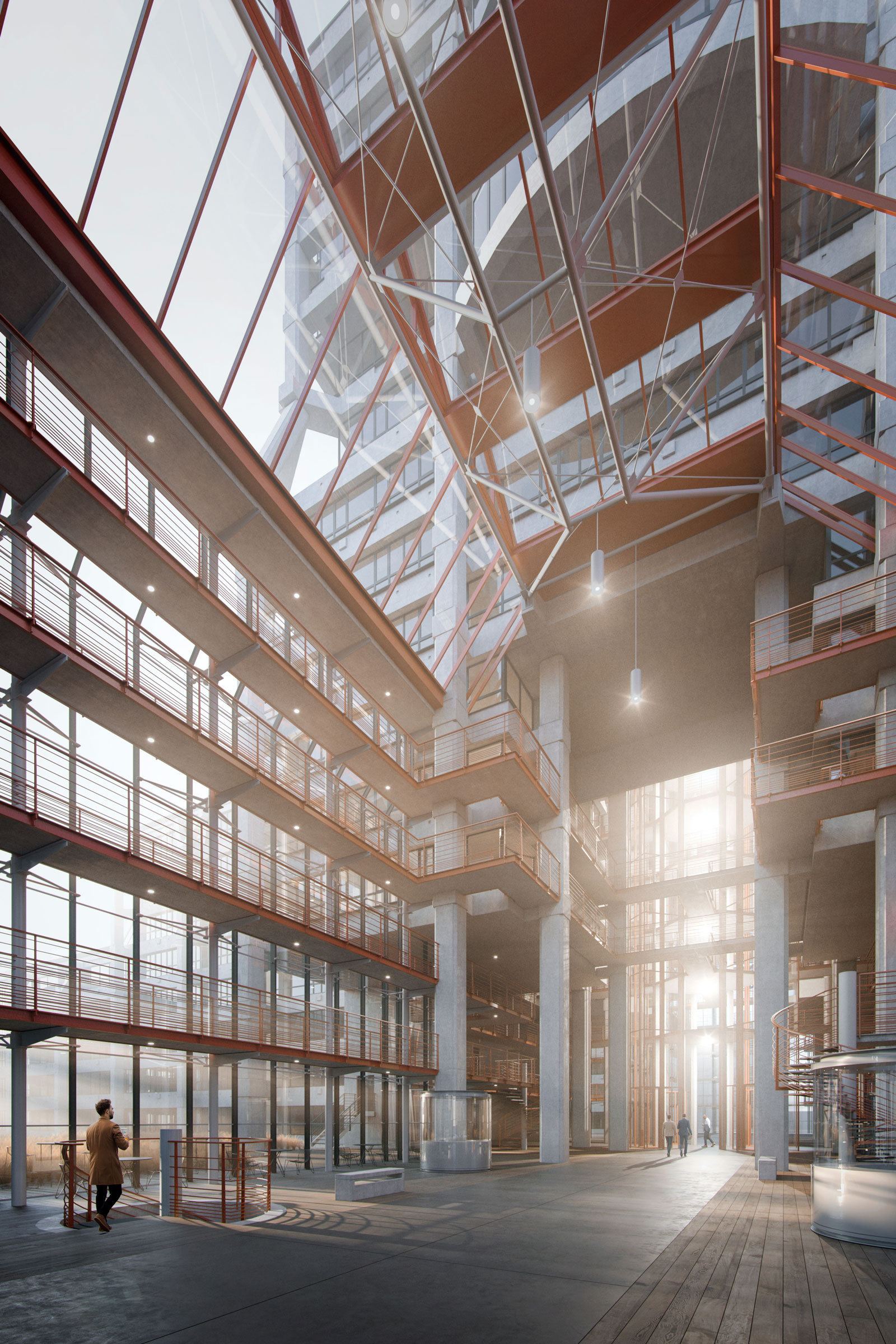