Hamburg, 24 September 2020. The project devel­opers at QUEST Investment Partners have rented out over 50 percent of their office property Fritz in Munich’s Ludwigsvorstadt district. Bellfort Real Estate, a real estate investor for residential, commercial and special real estate, will be taking over just under 1,900 m² from the basement to the 2nd floor. The tenant will not be moving into the space himself, but instead plans to develop various concepts tailored to the building and its surroundings and to implement them with partners. A combi­nation of restau­rants and offices in separate units will enhance the modern character of the building and make the location more attractive for the other tenants.

QUEST Investment Partners will take over a further 500 m² for its new Munich branch. Since July 2020, the company has been operating its own office in the Bavarian capital. This is the fourth location in Germany for the expanding project devel­opment and investment company. The move into the building is scheduled for late 2021 at the earliest, after completion of the extensive renovation measures.

“The demand for flexible office spaces in a central location and with a special flair remains unchanged, also in times of Corona. Fritz boasts an outstanding creative and modern work environment,” says Jan Rouven Künzel, Managing Partner at QUEST Investment Partners. Only the shell of the building at Schiller­straße 23a, which was constructed in 1973, will be preserved as part of the refur­bishment. Following the two-storey extension, the building will comprise 4,500 m² of office space across eight floors. A striking feature is the new façade: large window fronts combined with dark steel will provide a distinctive archi­tec­tural style and light­flooded spaces.

About QUEST Investment Partners
Founded in 2016, QUEST Investment Partners is an investment and project devel­opment company with offices in Hamburg, Berlin, Munich and Frankfurt. QUEST focuses on invest­ments in commercial properties with upside potential in top locations of major German cities and the Benelux countries. The team has extensive experience in the devel­opment of high-quality real estate projects. QUEST Funds is in charge of the fund business of the real estate company and makes individual invest­ments in cooper­ation with insti­tu­tional investors. The share­holders of QUEST Investment Partners are the managing directors Theja Geyer and Jan Rouven Künzel as well as the investment holding company of the Hamburg entre­preneur Erck Rickmers. 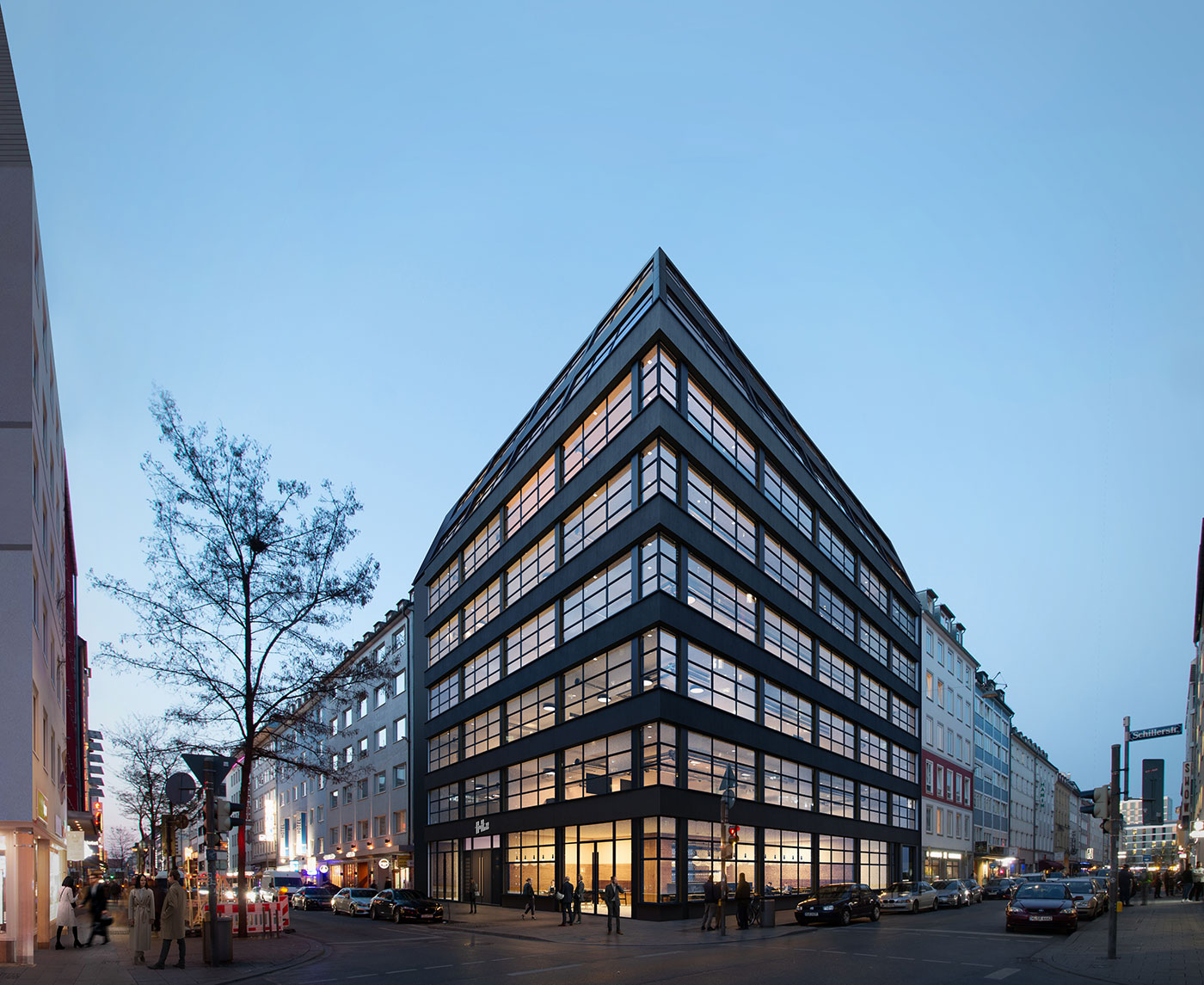